We hope all occupiers’ crimes, including those ones related to linguocide, will be duly recorded, investigated and brought to justice. The perpetrators must be identified and punished.

In the temporarily occupied Melitopol to the library named after Lermontov, the occupation authorities delivered a large amount of books in the russian language and organized an exhibition of literature of russian authors. 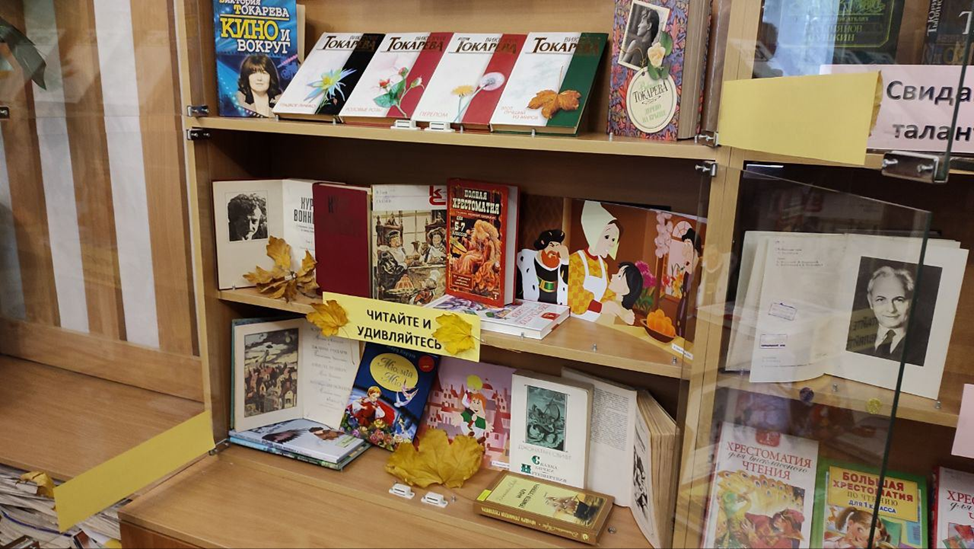 "More than 200 facts have already been collected and transferred to relevant international and domestic institutions. Unfortunately, as long as the occupiers are on our territory, new facts of linguocide will continue to appear", - Taras Kremin, State Language Protection Commissioner, discussed the issue of linguocide at the 1st International Expert Forum "Poland-Ukraine: New Educational and Cultural Challenges".

The Russians' systematic theft of Ukrainian historical values is the part of a broader attack on national identity – the Wall Street Journal. “More than 200 Ukrainian cultural sites have been partially or completely destroyed, according to the United Nations Educational, Scientific and Cultural Organization. In the occupied parts of the country, residents say, Ukrainian flags are banned. Wearing a vyshyvanka – a traditional Ukrainian woven shirt – can lead to detention. Books in Ukrainian are being taken off the school shelves and thrown away”.

In the temporarily occupied territory of the Luhansk region, during the last 2 weeks, the russian occupiers have been conducting searches in educational institutions - the General Staff of the Armed Forces of Ukraine. "The goal is to identify and destroy books in the Ukrainian language and materials containing the symbols of Ukraine". 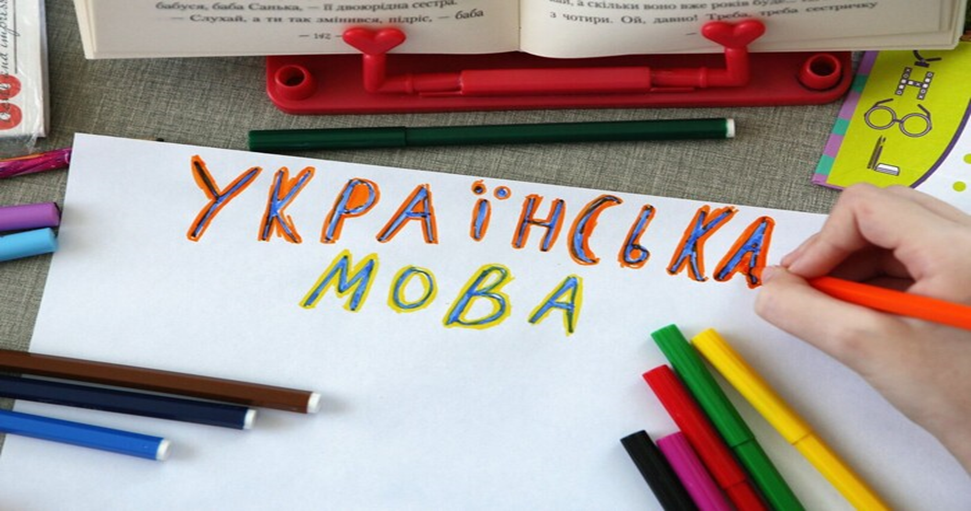 rusTV called the Ukrainian language a "primarily Kuban chatter which has been already disappearing". The incident happened on the broadcast of the propaganda "1st Channel" in the program "Live Healthy" when one of the participants performed the Ukrainian folk song "Untie the horses, guys (“Розпрягайте, хлопці, коней”)." After the performance, the presenter Olena Malysheva asked what language the song was written in, and the participant answered: "It's a dialect. The language is gradually being lost. Chatter is originally a Kuban dialect."

Prime Minister of Estonia: the language of education is a matter of national security. The Prime Minister of Estonia, Kaia Kallas, stated that there was a cause-and-effect relationship between the decision to transfer the education system in the country to the Estonian language and Russia's full-scale invasion of Ukraine. "There is a connection in the sense that education is a matter of security. What is Russia doing? It is trying to "liberate" Russian speakers in other countries - people who do not need any liberation..."

"I would have learned Russian only because Lenin spoke it..." How the russians turned the Ukrainian language into a second grade. Moscow started the process of russification of Ukraine back in 1689 when the Moscow Cathedral recognized as "non-Orthodox" the works of a number of Ukrainian scholars: Archimandrite Ioanniki (Galyatovsky), Abbot Anthony Radyvylovsky, Archbishop Lazar (Luka Baranovich), Metropolitan Petro Mohyla and many others. 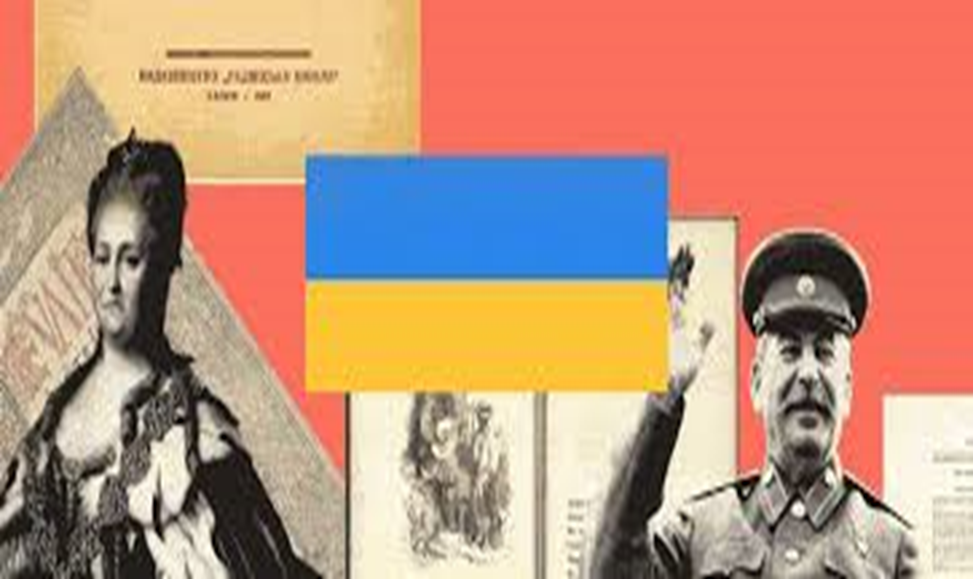 In Transcarpathia, it was identified problems in the organization of education in the state language at schools