For the first time Ukraine took part in the work of the General Assembly of the European Federation of National Institutions for Language as an associate member
posted 11 October 2022 17:25

Today, October 11, a meeting of the General Assembly of the European Federation of National Institutions for Language (EFNIL) was held in Vilnius, the capital of Lithuania. Taras Kremin, the State Language Protection Commissioner joined the event online.

“It’s an honor for us to join the 19th EFNIL General Assembly for the first time as an associate member and to participate today in adopting decisions that define the further developments of the Foundation”, Taras Kremin said in his speech.

He emphasized that it’s a privilege for Ukraine to become a part of such a respectful European linguistic Forum and to be engaged in the processes of forming the linguistic politics on the European continent.

“We consider Ukraine’s joining the EFNIL as a confident step toward the standards of the European community, new opportunities for the popularization and study of Ukrainian as the future language of the European Union, for exchange of experience and best European language practices”, the Commissioner underlined.

Taras Kremin thanked President of EFNIL Ms. Sabina Kirchmeier and other members of the Federation for supporting Ukraine and in particular the institution of the State Language Protection Commissioner since the beginning of the full-scale кussian aggression on February 24.

According to the Commissioner, for the latest 7 months, Ukraine has been defending not only its own borders and the Eastern borders of the European Union but it defends the main principles of the democratic societies by which the countries of the Euro-Atlantic community are united - respect for freedom of choice and self-determination in terms of the territory of the state, its culture, and language.

“Today the front of the struggle for Ukraine is also the front for the establishment of the Ukrainian language.  All attempts of the occupiers to attack our language, culture, and identity are worthless. By uniting against the enemy and liberating Ukrainian cities and villages, we are bringing our victory closer with broad support of the international community. At this difficult time for the world, when the Ukrainian language remains among the targets of russia in the war against Ukraine, and our citizens are victims of genocide, we need constant support from reliable partners - the language institutions of Europe”,-Taras Kremin mentioned.

The Commissioner also informed the European partners about the massive rocket attack on Ukrainian cities, which has been ongoing for the second day in a row.

“In order to protect Ukraine from this unjustified aggression and terror of russia against Ukraine, we also need to strengthen the support of international partners in the issue of arms supply and sanctions pressure on the aggressor”, he emphasized.

Sabina Kirchmeier and the participants of the EFNIL General Assembly greeted the Commissioner's speech with applause and showed their unwavering support for Ukraine in this difficult time.

Let’s remind that on March 21, 2022, at an extraordinary meeting of the General Assembly of the European Federation of National Institutions for Language, a decision to grant Ukraine the status of an associate member of EFNIL was unanimously made.

EFNIL unites national language institutions of EU member states and other European countries. Control over the implementation of language legislation, protection of state languages, collection of materials on language policy in the EU, and encouragement to study official European languages for the sake of linguistic and cultural diversity in the EU are among the main tasks. Since his appointment, the Commissioner Taras Kremin has held meetings with many heads of national language institutions in Europe, participated in EFNIL plenary sessions and contributed to the spread of positive experiences regarding the implementation of European language legislation in Ukraine.

The Secretariat of the Commissioner regularly informs EFNIL about the discovered facts of linguocide of the Ukrainian language in the temporarily occupied territories.

On Thursday, October 13, at the EFNIL International Conference "Language and Migration", a report by Commissioner Taras Kremin on the issue of linguocide is planned. 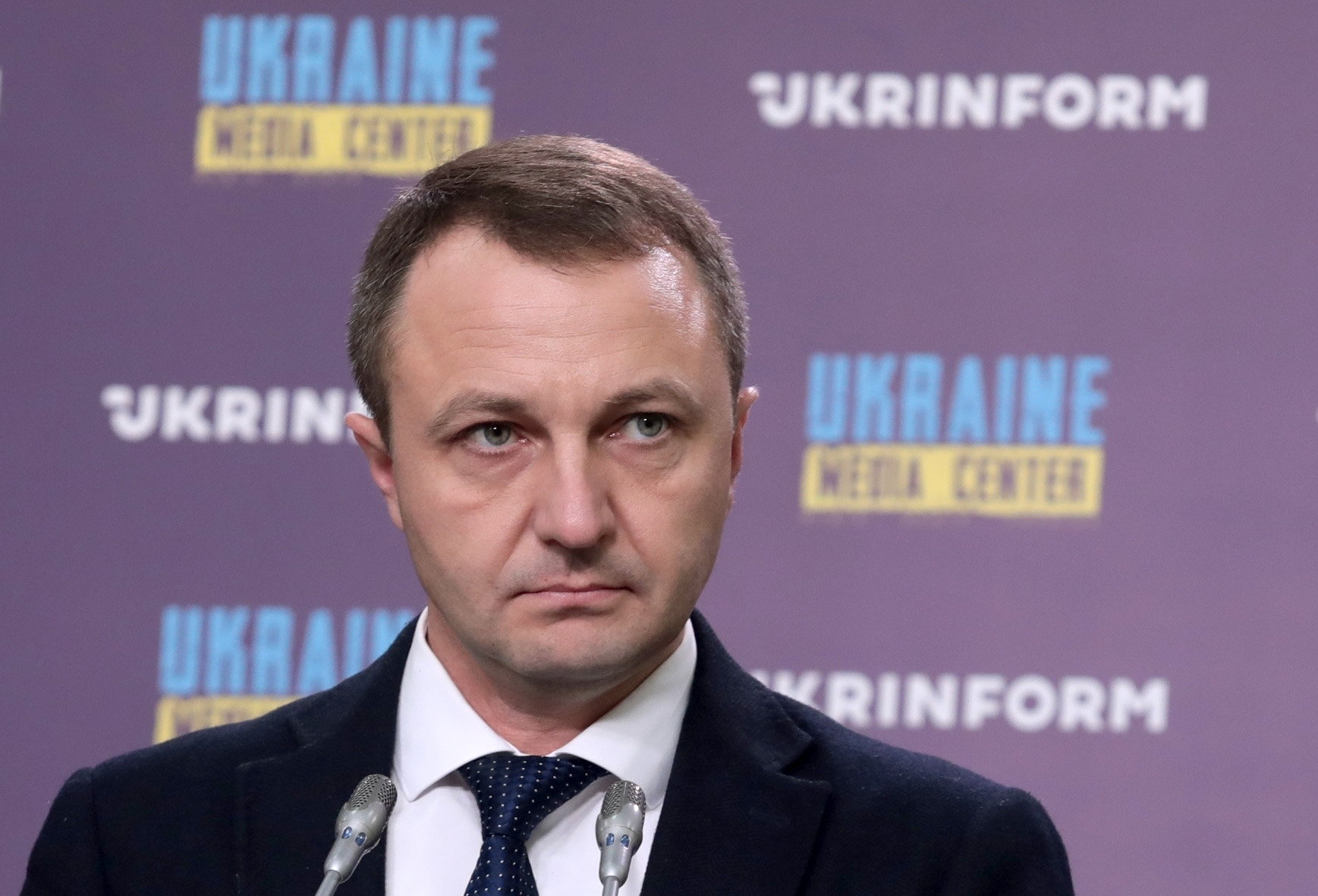